We Choose Our Path

To provide desired goods and services to our valued guests in a timely and convenient fashion. 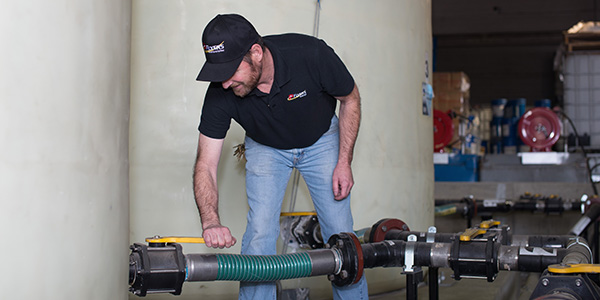 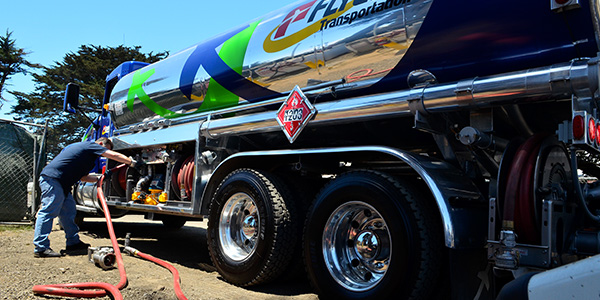 Every individual will be given the opportunity to reach their greatest potential through dedication and commitment to the company and believing in, and living the culture daily.

Tom received an Engineering Degree from Denver University. He spent 25 years in the U.S. Air Force as a fighter pilot flying everything from A-1 Skyraiders in Vietnam to F-15 Eagles. He retired as a Lt. Colonel in 1982 and joined NELLA. Tom served as General Manager from 1985-1997, when he turned over the reins to Rick Teske. Tom still maintains a strong flying interest and, with his sons, has raced many times at the National Championship Air Races in Reno, Nevada. The family fleet of WWII “warbirds” includes a Hawker Sea Fury and two North American AT-6 trainers.

Steve received his B.S. Degree from San Francisco State College in 1963, and spent the next 21 years in the U.S. Air Force prior to joining the NELLA team. Steve’s first career highlights include 198 combat missions in Vietnam in the F-100, two years as a solo pilot for the “Thunderbirds” jet aerobatic team, two years in the US Senate as a liaison officer and several years as commanding officer of a Russian-type fighter squadron in the Air Force’s TOP GUN program called “Red Flag.” Upon retiring in 1984 as a Colonel, Steve began an active role in Nella Oil Company. In his spare time, Steve is an excellent golfer.

Graduating from U.C. Berkeley, Walt earned a degree in Business. After spending five years in the U.S. Navy as a Naval Flight Officer in Spain, he worked for Beacon Oil Company for 17 years as a Senior Vice-President of Marketing. Under his direction Nella Oil Company was formed in 1979 as a sister company to Beacon and he left Beacon to join Nella Oil Company in 1988. Walt, the managing General Partner of Flyers Energy, has served on the board of CIOMA, is past president of Tiger MAC, an oil industry financing group, and as Chairman of the Valley Business Bank in Visalia.

David attended Cal Poly (SLO) and immediately started a retail stereo and speaker manufacturing business with his college roommate. Sun Stereo grew to 13 stores and his “DWD” speakers were sold throughout the world. In 1980, David became General Manager of Nella Oil Company until Tom took over the reins in 1985. David is passionately interested in renewable energy and energy conservation for a sustainable society. He has positioned Flyers Energy as a leader in the industry by applying Solar PV electricity to Flyers stations and in major commercial installations.

Flyers Energy, LLC was formed in 1979 by four brothers: Tom, Walt, Steve and David Dwelle. Their grandfather, Walter B. Allen, founded Beacon Oil Company in 1931, providing a legacy the Dwelle brothers would carry on with their purchase of seven gas stations in the greater Sacramento region. Naming the company Nella in honor of their grandfather (Allen spelled backwards), they have since created a forward-moving company with a strong, dynamic culture. In 2011, Nella Oil Company changed its name to Flyers Energy, LLC to align with the recognizable Flyers brand, as well as reflect its expansion into alternative energy sectors. 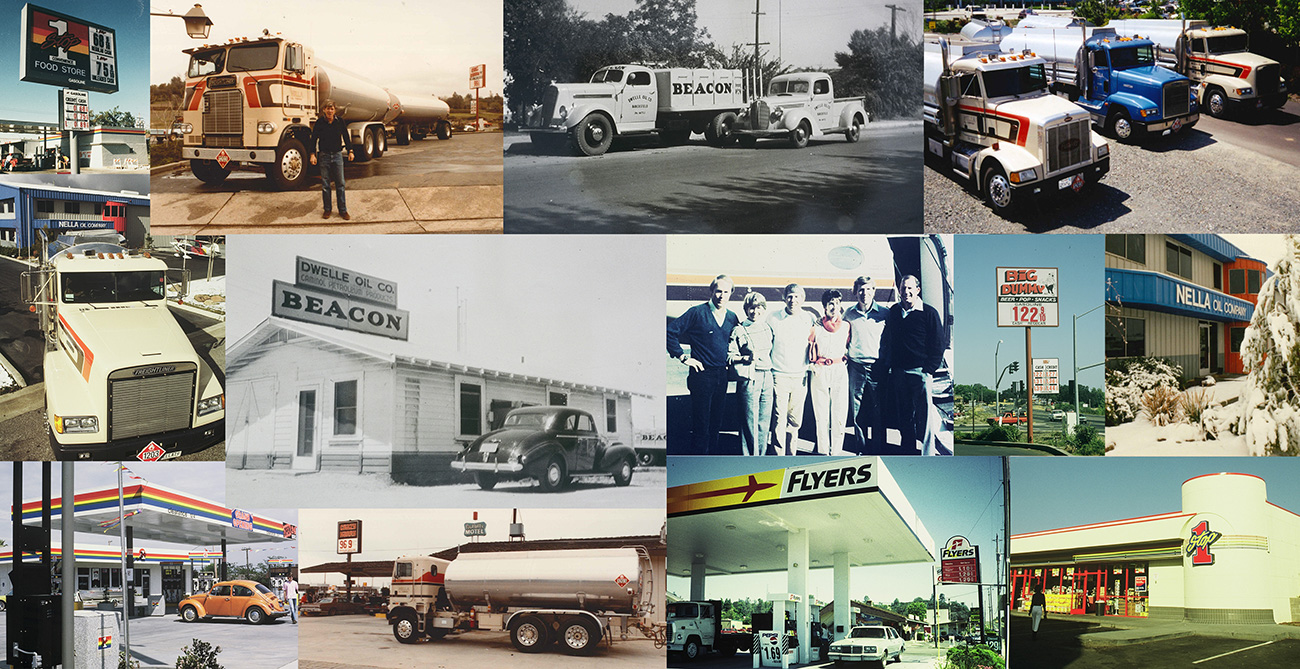 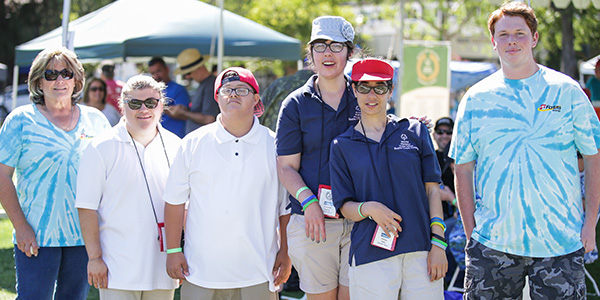 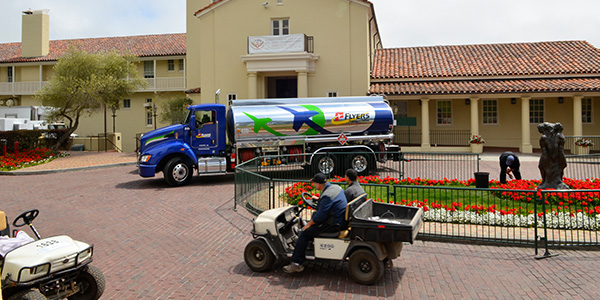 Sharing the planet responsibly with customers, employees, and our community is the impetus behind key sustainability objectives at Flyers Energy. Our sustainable activities showcase this commitment.

Sharing the planet responsibly with customers, employees, and our community is the impetus behind key sustainability objectives at Flyers Energy. Our sustainable activities showcase this commitment.

This website uses cookies so that we can provide you with the best user experience possible. Cookie information is stored in your browser and performs functions such as recognising you when you return to our website and helping our team to understand which sections of the website you find most interesting and useful.

Strictly Necessary Cookie should be enabled at all times so that we can save your preferences for cookie settings.

If you disable this cookie, we will not be able to save your preferences. This means that every time you visit this website you will need to enable or disable cookies again.